Culture Ambassador, Princess Asha Okojie, CPC, CAHIIM, CEO of AfriQtalk Consult, and Founder of FACE USA has been nominated among the distinguished elites of professionals, and personalities to receive the most prestigious IIM Africa Honorary Fellow Awards from Institute of Information Management. Scheduled to hold on Saturday, March 19, 2016 at the University of Lagos.

The unique award, is specially reserved for personalities who have distinguished themselves in the society through service, selflessness and other peculiar contributions through which the lives of many have been affected positively.

IIM-Africa “Fellow of the Institute of Information Management (FIIM)” award has also, been conferred on a good number of dignitaries within and outside of the country since inception for exemplary performance and achievements over the years in the Industry and the society.

AfriQtalk in collaboration with Clark Atlanta University (CAU) will be hosting a dinner reception for 25 of Africa’s brightest emerging business and entrepreneurship leaders in July, 2016. Atlanta, GA.

If you are an African organization, business owner, chambers of commerce, association or simply a friend of Africa, and interested in participating or to join in welcoming our young leaders, contact us at afriqtalk57@gmail.com.

About The Mandela Washington Fellowship

The Mandela Washington Fellowship, is the flagship program of President Barack Obama’s Young African Leaders Initiative (YALI), empowers young African leaders through academic coursework, leadership training, mentoring, networking, professional opportunities, and support for activities in their communities. Fellows are young leaders from Sub-Saharan Africa who have established records of accomplishment in promoting innovation and positive change in their organizations, institutions, communities, and countries. 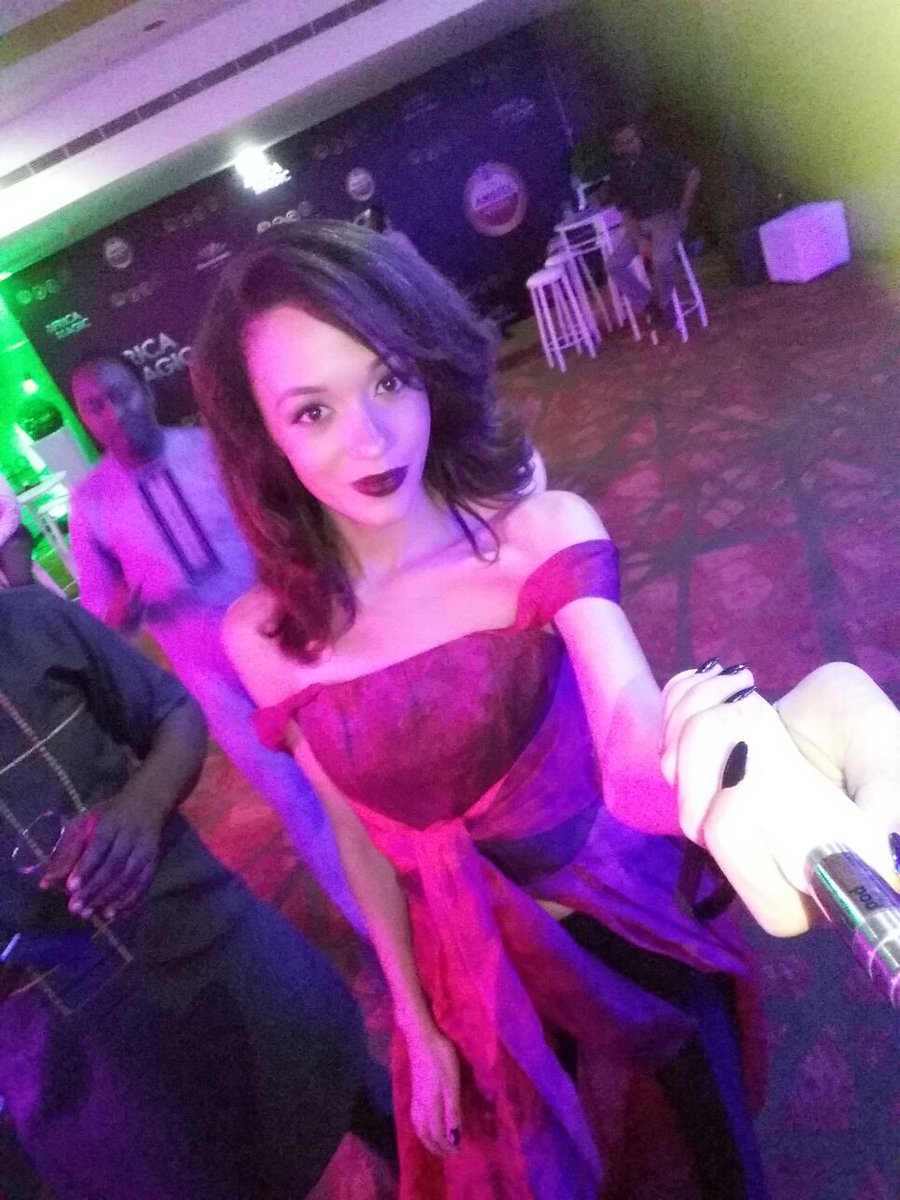 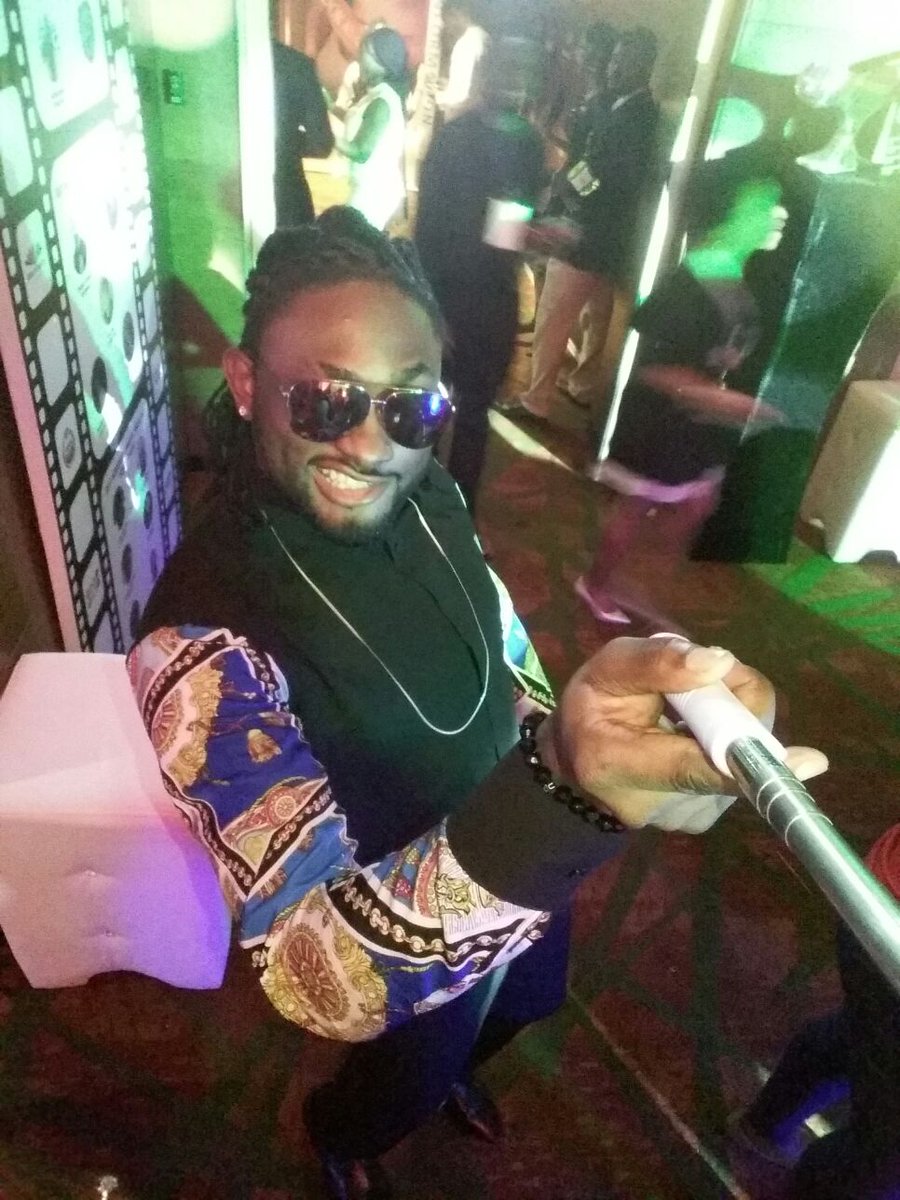 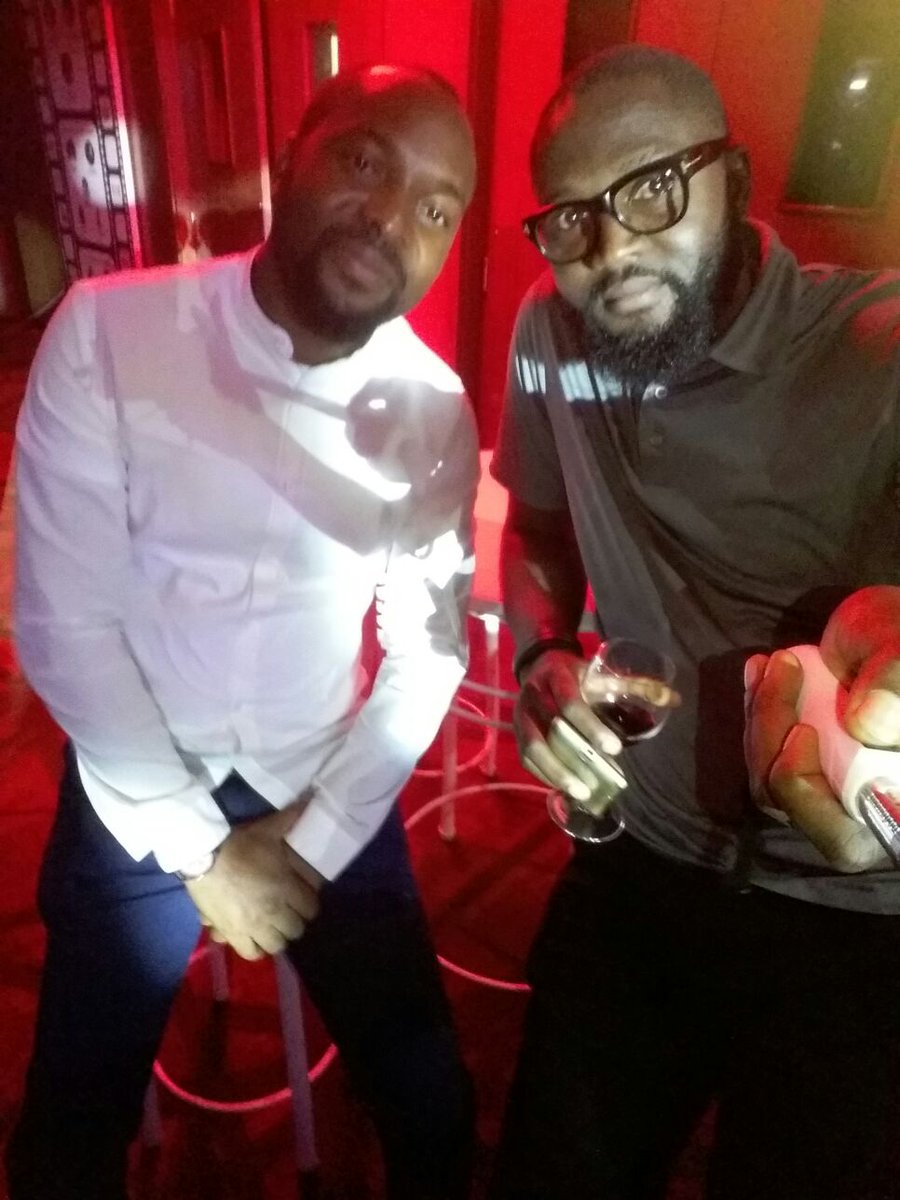 What?
EXIM Bank’s Annual Conference presents a unique opportunity for companies from around the world to meet U.S. exporters. Attendees include more than 1,100 exporters and representatives of financial institutions, foreign trade partners, and government officials. At the event, participants also meet EXIM Bank staff and obtain detailed information about our export credit products and programs.

Dennis A. Muilenburg
Chairman, President and
CEO The Boeing Company

Exhibitor Information:
If your organization is interested in participating as an exhibitor, please send an email inquiry to Capital Meeting Planning via email: exhibits@cmpinc.net, or submit an application here(link is external).

Early-bird Discount: The early-bird deadline for both Participant and Exhibitor registration is Friday, March 18, 2016.

To register for the Conference or to participate as an exhibitor, click here

FACE is a not-for-profit organization that supports African Businesses, Entrepreneurs, and Professionals representing over 60,000 African Immigrant Communities in the United States. Our goal is to encourage policies and practices that promotes sustainable socioeconomic development, and youth empowerment programmes by creating awareness to make available the necessary infrastructures for the development, and maintenance of viable primary, secondary, and tertiary sectors in Africa, and the African Diaspora. For more info about us click here.