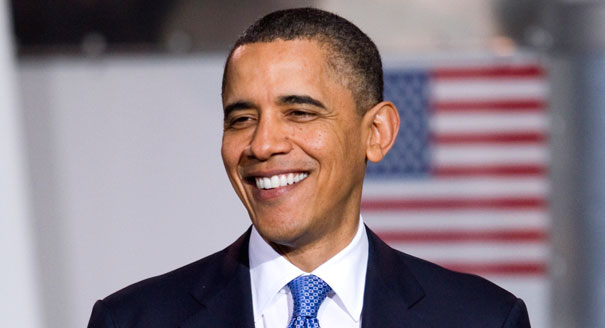 As part of a plan to reduce the federal budget by more than $3 trillion over 10 years, President Obama has proposed $320 billion in cuts to Medicare and Medicaid. Most of the savings ($248 billion) would come by slowing the projected growth of Medicare in the coming decade, according to the White House. The remaining $72 billion would be shaved from Medicaid and other health programs.

Details of the plan include:

The President’s proposed savings would represent less than 3 percent of what the government expects to spend on Medicare and Medicaid in the next 10 years, but nevertheless generated protest from many quarters. The drug companies, through the industry group Pharmaceutical Research and Manufacturers of America (PhRMA), lashed out against what it called “price controls” for the Medicare prescription drug plan (Medicare Part D).

Senior groups also denounced the plan. “AARP reiterates its strong opposition to any proposals that would raise costs or cut the hard-earned Medicare benefits that millions of seniors depend upon every day for their health and retirement security,” said Nancy LeaMond, executive vice president of AARP.

“The cuts to the Medicaid program in the president’s proposal … shifts the burden to states and ultimately onto the shoulders of seniors, people with disabilities, and low-income families who depend on the program as their lifeline,” said Ron Pollack, executive director of the consumer advocacy group Families USA.

The American Hospital Association (AHA) also criticized the Obama proposal, saying that reduced Medicaid and Medicare provider rates would lead to 200,000 job cuts by 2012 for hospitals and businesses they support. Rich Umbdenstock, AHA president and CEO, called the president’s plan, “The wrong prescription to create a healthier America and sustain job growth in a sector of the economy that is actually adding jobs.”

Medicare and Medicaid insure more than 100 million people, and account for nearly a quarter of federal spending.