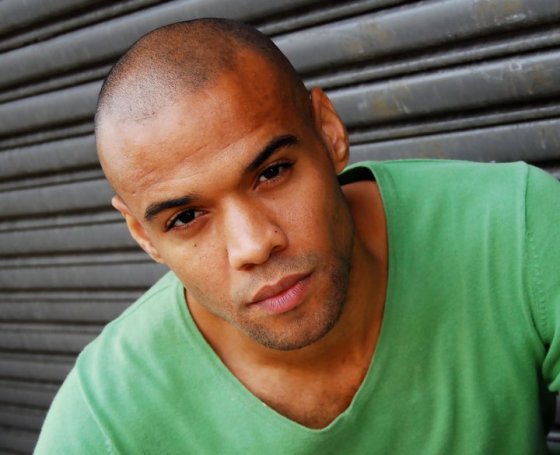 Jay Ghartey also known as Kweku Gyasi Ghartey is a Ghanaian–American music producer, singer, and songwriter based in New York City. Jay was born in the United States. He moved to Accra, Ghana at the age of 9 where he spent 5 years. While in Ghana his grandmother, a famous West African singer taught him the importance of singing with sincerity and from the soul he studied music with his grandmother, an established musician. He began performing at the age of 10, originally as a rapper. He formed a group called Chief G and the Tribe, which included current stars like Kwaku T and Abeiku. He returned to the United States at the age of 14 to finish high school in Brooklyn, NY, and later attended college in Boston.

He has since settled in NYC to pursue his musical career with his business partner and brother, Joe Ghartey. He recently described his album as smoothly transitioning between R&B, Hip Hop, Highlife, Hiplife and Pop. Jay writes, arranges and produces almost all of his own music with his brother and business partner Joe. His first album, a 12 track titled Shining Gold, was released in December 2009 in Ghana. He has noted his reason for releasing the album in Ghana as, “He is inspired by Ghanaian music, especially those of Kojo Antwi and George Darko, and he wanted to use his music to attract US attention to Ghana music.”